Friedman's latest book is out now

The Exodus has become a core tradition of Western civilization.  Millions read it, retell it, and celebrate it.  But did it happen? 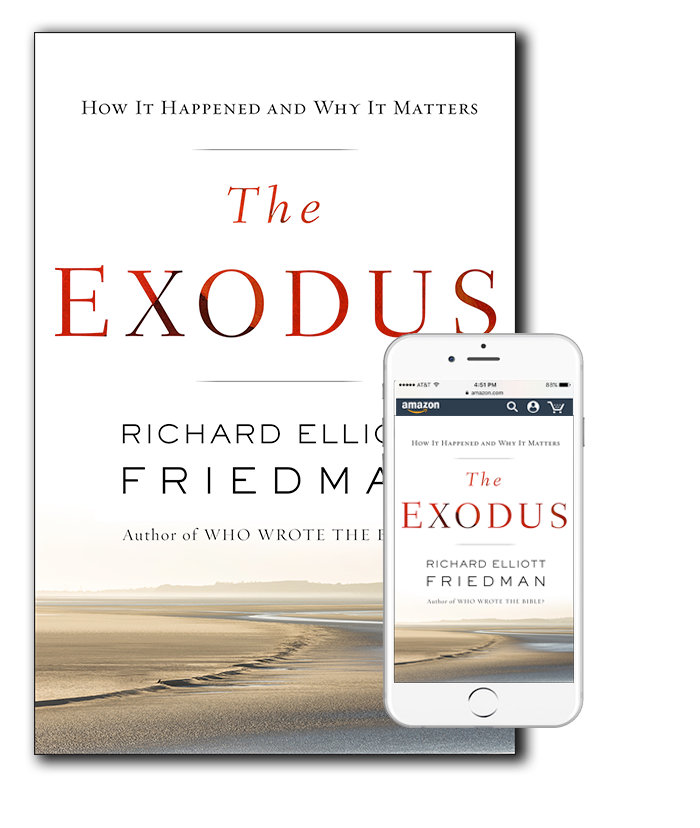 Richard Elliot Friedman’s works represent a robust collection of careful investigation, detailed analysis of Hebrew Bible and rich biblical archaeology. Each book is written with clarity and engaging style, turning a potentially dry scholarly inquiry into a lively and at times inspiring read. Those who have read his various works note that “his credentials as a biblical scholar are impeccable. He gives firm evidence for each of his assertions, based upon the work of many other scholars and writers." Others have stated “A titanic achievement of scholarship", “A must for anyone who has a sincere interest in the current status of religion."

Read Richard's Full Bio
AUTHOR
SCHOLAR
TEACHER
Take Friedman's Online Course
An introduction to the books of the Hebrew Bible (Old Testament) that tell its core story, from creation to the time of great empires. Professor Friedman’s lectures are known for combining the latest scholarship with humor, spirituality, and sensitivity to contemporary concerns.
Learn more

Friedman’s books have been translated into Hebrew, German, Italian, Spanish, Russian, Japanese, Polish, Hungarian, Dutch, Portuguese, Czech, Turkish, Korean, and French.  Who Wrote the Bible? has sold over 250,000 copies, was a Book-of-the-Month Club selection, a New York Times Editors’ selection, and was the subject of a three-hour television special.  The Disappearance of God (published in paperback as The Hidden Face of God) was named among the “Best Books of 1995” by Publishers Weekly. 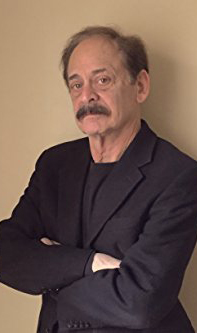 The Bible with Sources Revealed

With a dazzling display of deep learning lightly presented, Friedman addresses the fundamental moral and religious issues which confront the present malaise and future survival of our species.  If we listen, there is hope 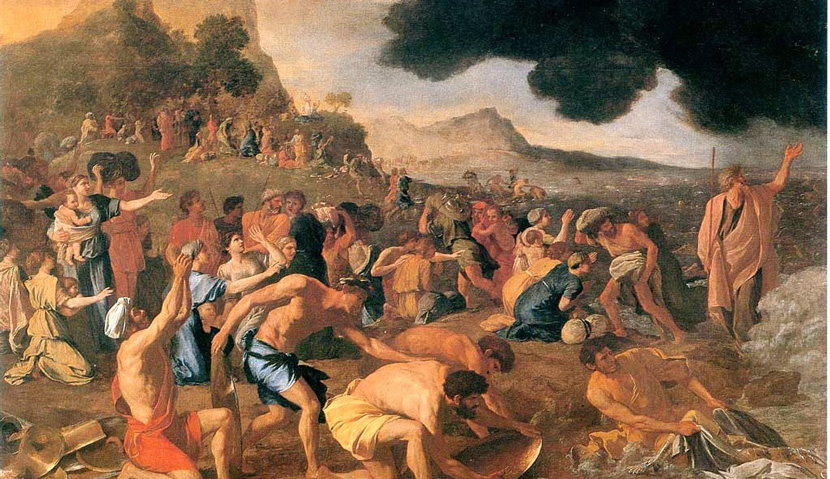 The Exodus is Not Fiction

There is an interview with me in the Spring 2014 issue of Reform Judaism magazine about the Exodus. Despite fairly common claims these days, the evidence from both text and archaeology is that the Exodus is historical. Here is the interview: http://www.reformjudaism.org/exodus-not-fiction 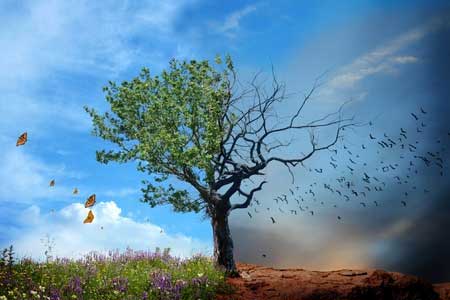 Death and Afterlife The Biblical Silence Richard Elliott Friedman and Shawna Dolansky Overton In Judaism in Late Antiquity Part Four Death, Life-After-Death, Resurrection and the World-to-Come in the Judaisms of Late Antiquity Edited by Alan J. Avery Peck and Jacob Neusner   We have few unquestionable references to life after death in the Hebrew Bible. Our problem, though, is not only… 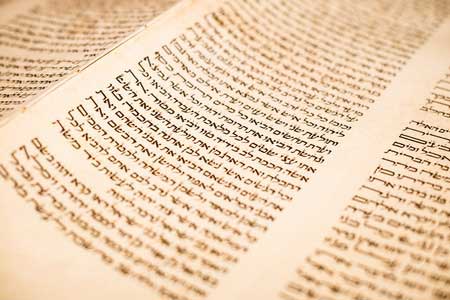 Thoughts about the Documentary Hypothesis

(From the Introduction to Empirical Models for Biblical Criticism, Jeffrey Tigay, Editor) Since the nineteenth century, the Documentary Hypothesis has been the best-known, most published, most often criticized, most thoroughly defended, and most widely taught explanation of the development of the first five books of the Bible.  Evidence and arguments in support of it have grown continually more substantial—not just in quantity…

Hear from Friedman himself in the following interview hosted by Thomas Levy  of the UCSD Anthropology department. Click the image to the right to watch on YouTube.  Check out other interviews: Beliefnet | “too Jewish" podcast | “State of Biblical Archaeology" podcast 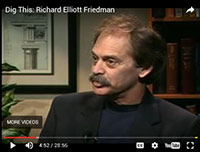 Jump to a Book

The Exodus
Who Wrote the Bible
The Bible Now
Disappearance of God
The Hidden Face of God
The Hidden Book of the Bible
Commentary on the Torah
Le-David Maskil
The Future of Biblical Studies
The Bible with Sources Revealed
The Exile and Biblical Narrative: The Formation of the Deuteronomistic and Priestly Works
The Poet and the Historian: Essays in Literary and Historical Biblical Criticism
The Creation of Sacred Literature: Composition and Redaction of the Biblical Text